Show Notes (click "Read more" to see full show notes if they are not already displayed below.)


Awesome Thing of the Week 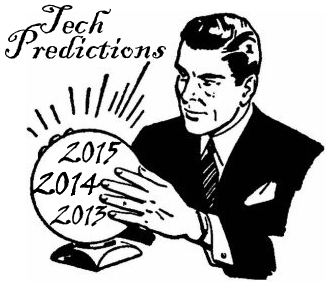